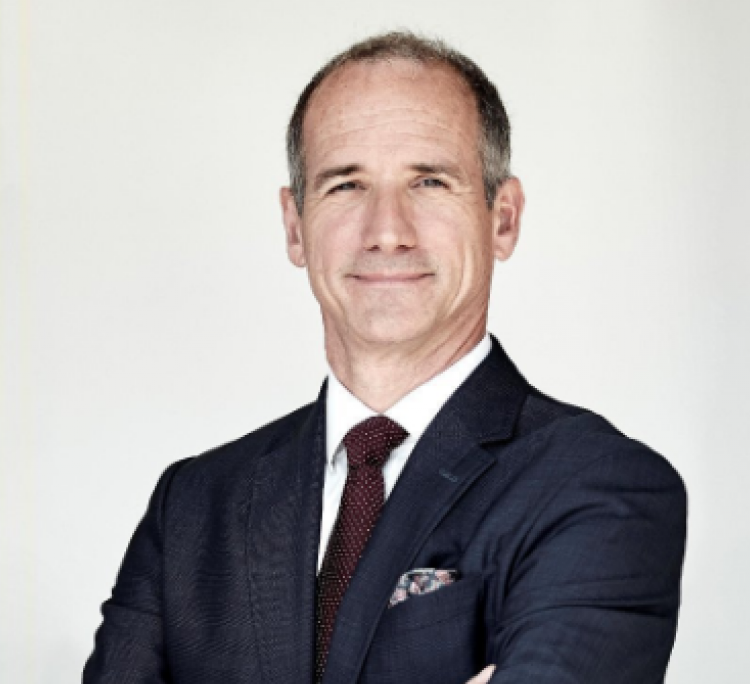 Dr. Thomas E. Serena MD FACS FACHM MAPWCA, Founder and Medical Director of The SerenaGroup®, a family of wound, hyperbaric and research companies, is a Phi Beta Kappa graduate of The College of William and Mary and Penn State Medical School.

He completed his residency in Surgery at The Milton S. Hershey Medical Center with additional year of training in Plastic and Reconstructive Surgery at Southern Illinois University.

To date he has opened and operates wound care centers across the United Sates and globally. Dr. Serena has been the lead or Principal investigator in over 100 clinical trials, including gene therapy for critical limb ischemia, antimicrobial dressings, growth factors, topical and parenteral antibiotics and CTP therapy. He founded the first wound healing cooperative research group that produced more than 12 manuscripts in 2016 alone. In 2011 he developed a diagnostic technique that now bears his name (The Serena Technique©). He holds numerous patents on wound care devices and dressings.

He is recognized internationally as an expert in the field of wound healing: He has more than 200 published papers and has given more than 1000 invited lectures throughout the world. He has published three medical textbooks and authored numerous book chapters. He has been a member of the Board of Directors of the Wound Healing Society and served two terms on the board of the Association for the Advancement of Wound Care (AAWC) and is now the President-Elect. He has also been Vice-President of the American College of Hyperbaric Medicine and President of the American Professional Wound Care Association.

Dr. Serena has done extensive medical relief work with Health Volunteers Overseas and served as chairman of the AAWC Global Volunteers/HVO Steering Committee until 2016. In 2016 in partnership with HEAL Foundation he opened a wound clinic in Ho Chi Minh, Vietnam. Outside of wound healing, he consulted for the government of Rwanda on AIDS prevention research.